Dr. Bonnie Henry was appointed as Provincial Health Officer for the Province of BC in 2018. As BC’s most senior public health official, Dr. Henry is responsible for monitoring the health of all British Columbians and undertaking measures for disease prevention and control and health protection. Most recently, Dr. Henry has led the province’s response on the COVID-19 pandemic and drug overdose emergency. Dr. Henry’s experience in public health, preventative medicine and global pandemics has extended throughout her career. 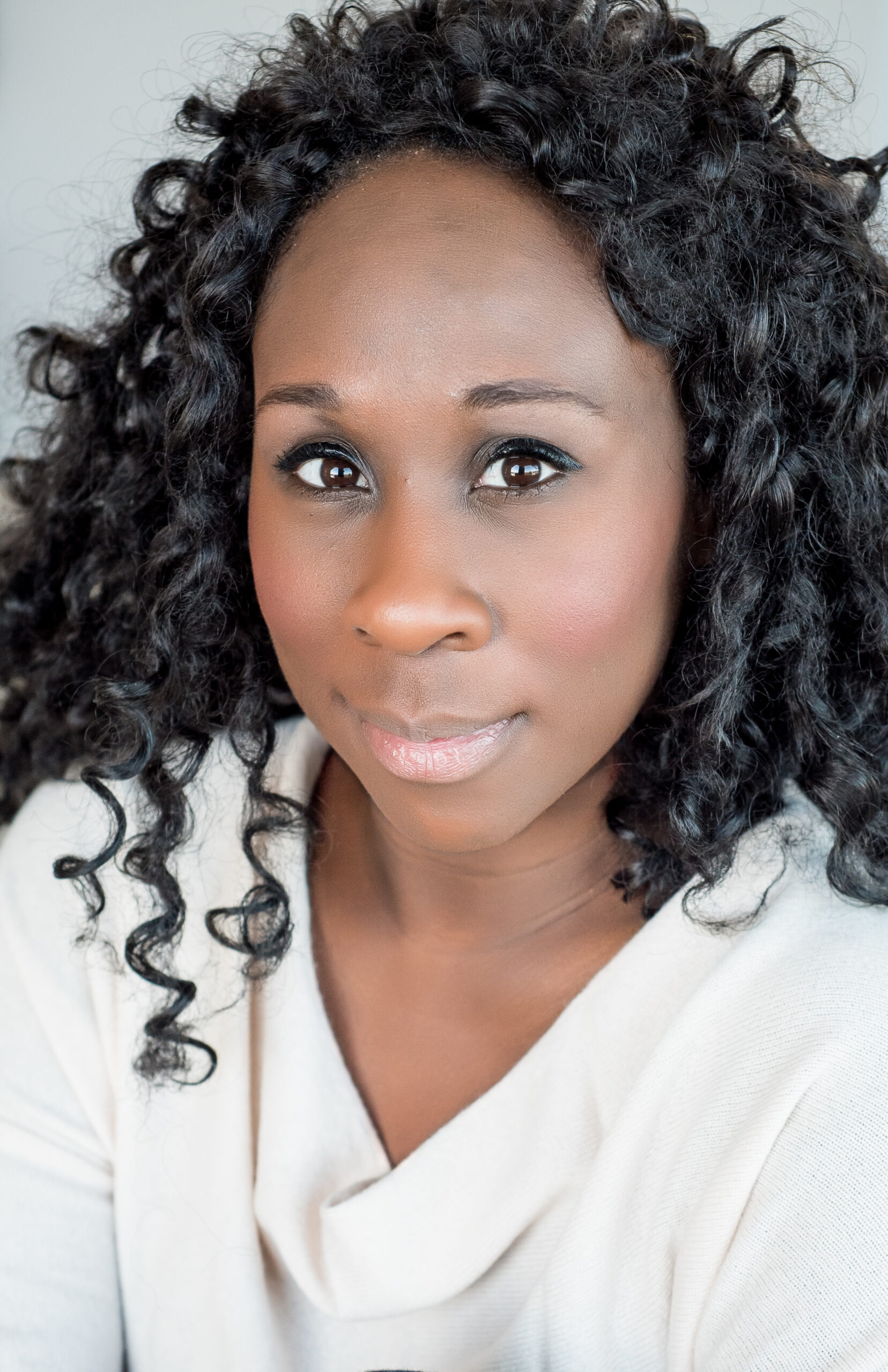 Bestselling Canadian novelist Esi Edugyan writes richly imagined and impeccably researched stories that illuminate complicated truths about race and belonging. The first Black woman to win the Scotiabank Giller Prize, Edugyan grew up the child of immigrant Ghanian parents in Calgary, AB. Though it starts as a take on the antebellum novel, Edugyan describes her book Washington Black as having a post-slavery narrative. Washington Black was named one of the best books of the year by The New York Times and was a finalist for the Man Booker Prize and would go on to land the author her second Giller Prize. She lives in Victoria, British Columbia.

On May 6, 2021, Esi Edugyan joined Royal Roads University President Philip Steenkamp to discuss her book, Washington Black, her research and the themes within her work.

Dr. Thomas Homer-Dixon holds a University Research Chair in the Faculty of Environment at the University of Waterloo. Born in Victoria, British Columbia, he received his BA in political science from Carleton University in 1980 and his PhD from the Massachusetts Institute of Technology. A widely sought-after speaker, Dr. Homer-Dixon’s books include The Upside of Down: Catastrophe, Creativity, and the Renewal of Civilization, which won Canada’s 2006 National Business Book Award, and The Ingenuity Gap, which won the 2001 Governor General’s Non-fiction Award.

On September 16, renowned speaker, author and professor Dr. Thomas Homer-Dixon led us through the challenging global landscape to the brink of despair – and then shows us how we have the power to save the world over Facebook Live.